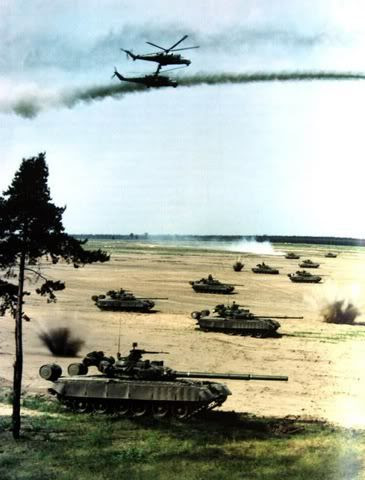 The Soviet Motor Rifle (MRR) and Tank Regiment (TR) in the 1980s had a broadly stable organisational structure with little significant structural change. Equipment change was however quite dramatic as the cold war arms race heated up in the final years of the cold war just prior to the collapse of the soviet union in 1991. Currently my concept of the cold war ends in 1993 with the withdrawal of the forward deployed groups of forces by the Russians.

The factors that affect the composition of the wargames force based on the Soviet Tank or Motor Rifle Regiment are location, base organisation, equipment change and task organisation which in the soviet force was governed by the Echelon system as well as factors such as march security. The intent of these posts is to articulate the impact of these to identify what can be fielded in the 1980s in order to create scenarios that would have been historically feasible. 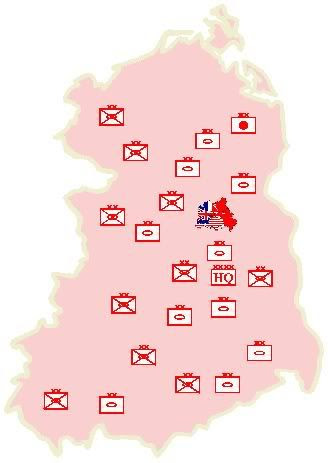 in dealing with the Soviet Army it is always worth remembering that such a vast organisation changed quite slowly and whilst units in GSFG were armed with the latest equipment units in different readiness categories elsewhere continued to deploy older and or cheaper versions of key equipments for a considerable time, this could be as long as 10s of years. This offers considerable flexibility in the type of force deployed in any game.  On top of this the Soviets seldom threw hard ware away and tended to backload it to lower readiness units in less critical sectors or provide it to client states in Africa and the Middle East. A nice example of this is the T34, which equipped some mobilisation only units and of course was prevelant in client states in africa throughout this period.

This post will look at the impact of location and the basic structure and a subsequent ones will examine the impact of equipment evolution, the echelon system and task organisation. 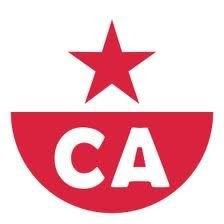 The Groups of Soviet Forces that would likely be involved in action in central Europe, include the Northern Group of Forces in Poland, Group of Soviet Forces Germany and The Central Group of Forces in Chezceslovakia.  These forward deployed forces together with the European military districts inside the Soviet Union of Baltic, Byelorussia and Carpathia formed the Western TVD (strategic Direction) or theatre of operations. Other Theatres that might contribute forces directly include the South Western TVD aimed at Turkey and the Northern TVD aimed at Scandinavia.  An overview of Cold War Soviet Military Districts is here.

Inside the Soviet Army written by a Soviet defector noted that from within the Western TVD and the Warsaw pact forces local to those countries  unto 4 Fronts and a Group of Tank armies could be created. Each Front broadly consisted of an Air Army two Combined Arms Armies and a Tank Army. With the  NVA incorporated then GSFG could create 2 Fronts, Central Group of Forces including the CSLA would form another Front and together these constituted the 1st Echelon. The Northern Group of Forces with the PPA constituted the Front in the 2nd echelon.  The 3rd echelon a Group of Tank Armies could be created centred on the Byelorussia MD, the whole being aimed at Western Europe.

In the forward groups of forces the divisions were all Category A, in Byelorussia they were a mix of Category B and C and in the remaining Military Districts of the Western Theatre a Mix of category B and C. The so what in all that is that whilst the initial actions of any conflict would be conducted using the latest equipment, in units with the most lavish equipment scales follow on forces would be equipped with a more diverse range of tanks and APCs and be subject to a degree of orginisational variability, making for a wide variety of options for any Soviet force at a moment in time.

Within GSFG conventional wisdom holds that the broad transition progressed from T55/T62 combinations in the 60's through T62/T64 in the 70s to T62/64/80 in the 80's. Within this there were some interesting nuances relating to the introduction of Laser Range Finders, Tube launched missile systems, composite armour and reactive armour, many of these were delivered as upgrades to the in place force. In general older equipments provided the training stock or were found in the independent tank regiments attached to Motor Rifle Divisions.

Of interest and difficult to identify is the broad division between the deployment of T64 and T72. My current assumption is that T 64 deployment was prioritised to the forward Group of forces and that T72s were primarily used in the European Military Districts.  This assertion is indirectly supported by the composition of the Byelorussian forces following the decomposition of the Soviet Union.  In 1994 they deployed a mix of T54/55, T62, T64 and T72 with the largest single type being T72. The Osprey Tank War central front asserts that armour in both Central and Northern Group of forces would include significant numbers of T 72, which seems also likely of the Southern Group of Forces but not stated.  In addition to the broad equipment policy the forward deployed units were also subject to greater equipment scalings.

The motor rifle regiment and tank regiment were key building blocks in the development of soviet force structures.  The MRR consisted of the following elements:

BTR equipped units contained additional Anti Tank platoons which in the forward Group of Forces could be over strength.

Throughout the 80s there were relatively minor organisational changes to the overall structure of the MRR or TR. 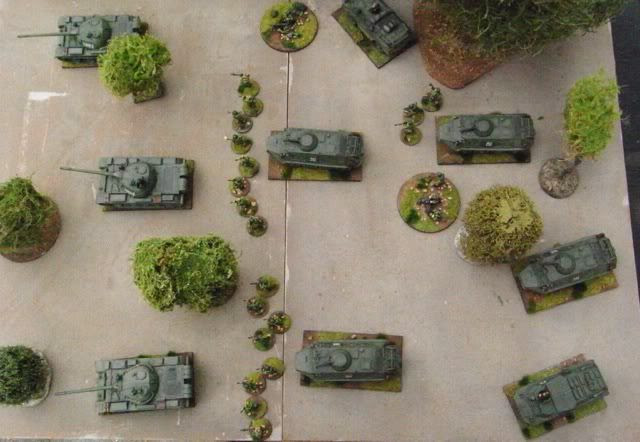 In addition to the changes in the composition of the Regiment there were also changes to the MRB and TB, with the MRB undergoing the most significant, structural change in the 80s. This included changes to the composition and size to the:
Most of the other changes over the period were created by swapping old equipment for new, or from different equipments being used in different units.