The BRDM 2 has been the host for a variety of Anti Tank systems deployed by the Soviets since the 1970s.  In 1977 the Red Army started to deploy them equipped with either AT 4 or AT5 in a common mount.  The vehicle has a prominent sight unit in a circular rotating mount over the right hand crew position.  The Vehicle equiped Regimental Anti Tank Companies in Motor Rifle Regiments  and Divisional Anti Tank Battalions in Motor Rifle Divisions. 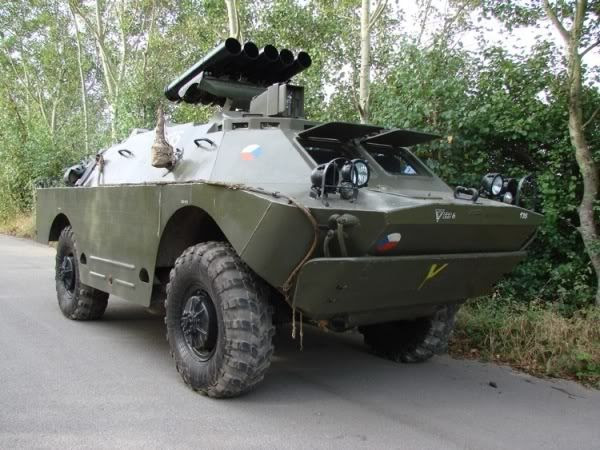 Ace used to do a model of this vehicle but that is now discontinued, so there are very few options if you want to represent them in your army.  The S&S model is cast in Resin with few defects although the front light clusters had suffered on most of the vehicles I have received, these are easily rebuilt using filler.  The wheels are cast in resin and needed a bit of attention whilst the Turret and launcher are cast in white metal. 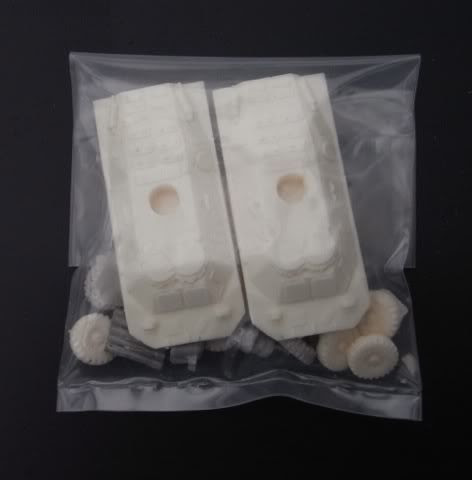 The S&S model uses the same BRDM 2 hull as the basic vehicle which therefore needs a bit more work in order to fully represent the Anti Tank variant of the vehicle.  To represent the sighting system, I filed away the right hand hatch and added a scratch built sight unit and cupola with a half moon hatch. The sight units on the side of the vehicle are not used on this version of the BRDM 2 so they were removed as well.  In addition I have added brass hand rails and used plasticard to represent the raised windscreen covers. 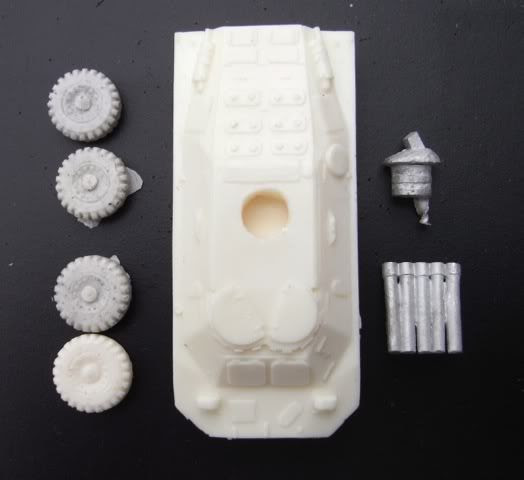 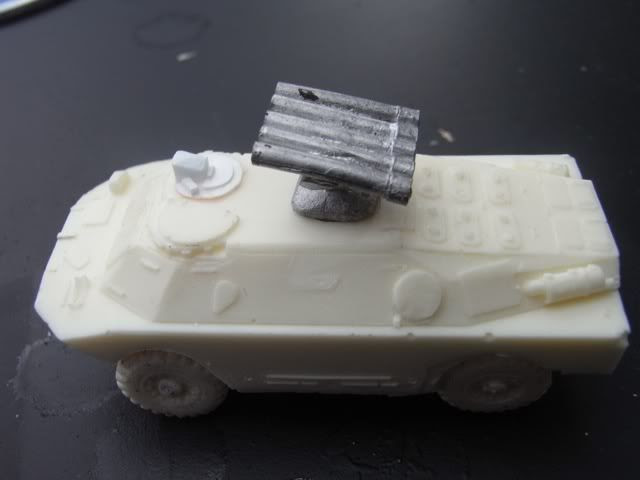 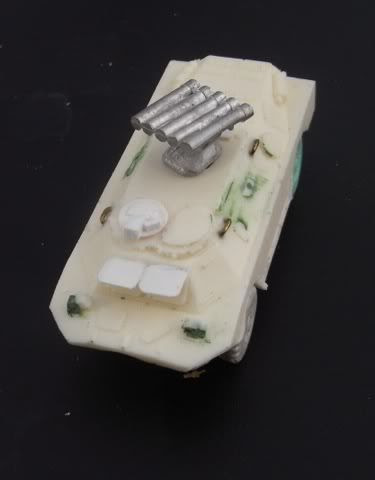 As they say on Blue Peter here are some I did earlier, these were built straight from the box without the amendment for the sight unit.