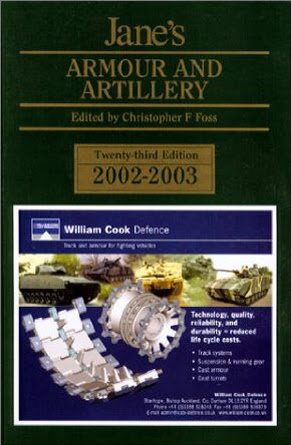 These books are exceptional and are also exceptionally expensive, the trick is to pick up an out of date second hand version which can be done for relatively sensible quantities of mony. I have two one from the 80s and one from 2002. The later ones tend to cover a lot of the earlier vehicles unless they are pretty much out of Service, each book covers: 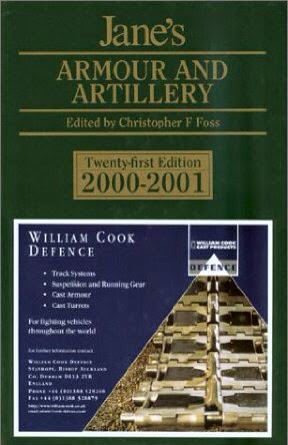 Each platform is comprehensively covered usually with production history, vehicle description and all of the main in service varients described along with the users that bought the systems. A few pictures generally complete the description and selected vehicles get line drawings. The more widely used vehicles tend to be better described.  The post Cold War books have a lot more data on the Soviet systems so to some extent represent better value for money having said that they are generally more expensive.

Interestingly from the Soviet perspective platforms are covered by producing nation so all the different flavours of T-72s get covered amoungst others.  What they don't give you is a detailed history of the evolution of the vehicle and it's detailed deployment and use that you might get in an Osprey, but they do provide wall to wall coverage of the worlds armoured vehicles at a level of detail you can't really beat them.  The Russian Federation and Associated states in the 2002/3 book is covered in some 30 close typed pages covering Russian tanks from the T-54 to T-95 and Black Eagle. 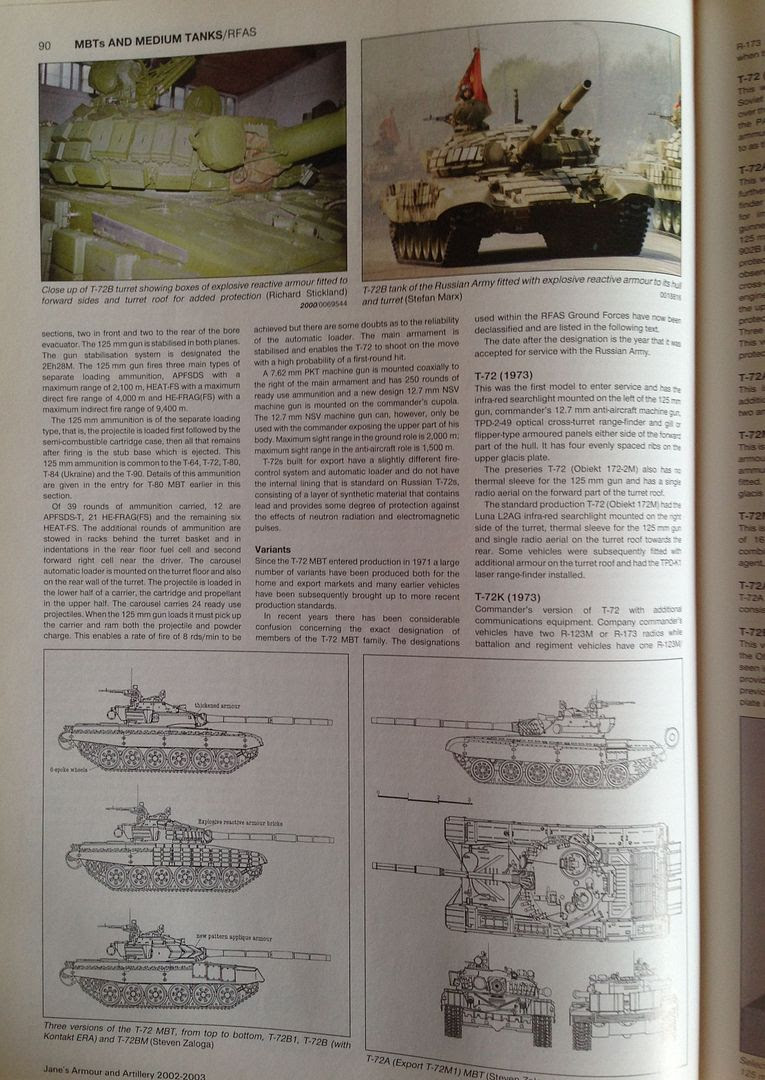 Not being a rule writer I tend to get most benifit from the general descriptions, who operates the vehicles and the production history which can be invaluable when trying to unravel the mysteries of organisational change. They are not a cover to cover read and are very much a reference work I find them both fascinating for the breadth of vehicles covered and their utility when kicking off a new project, such as the work I have been doing on British Mechanised Units all the data I have derived on Saxon production came from here. 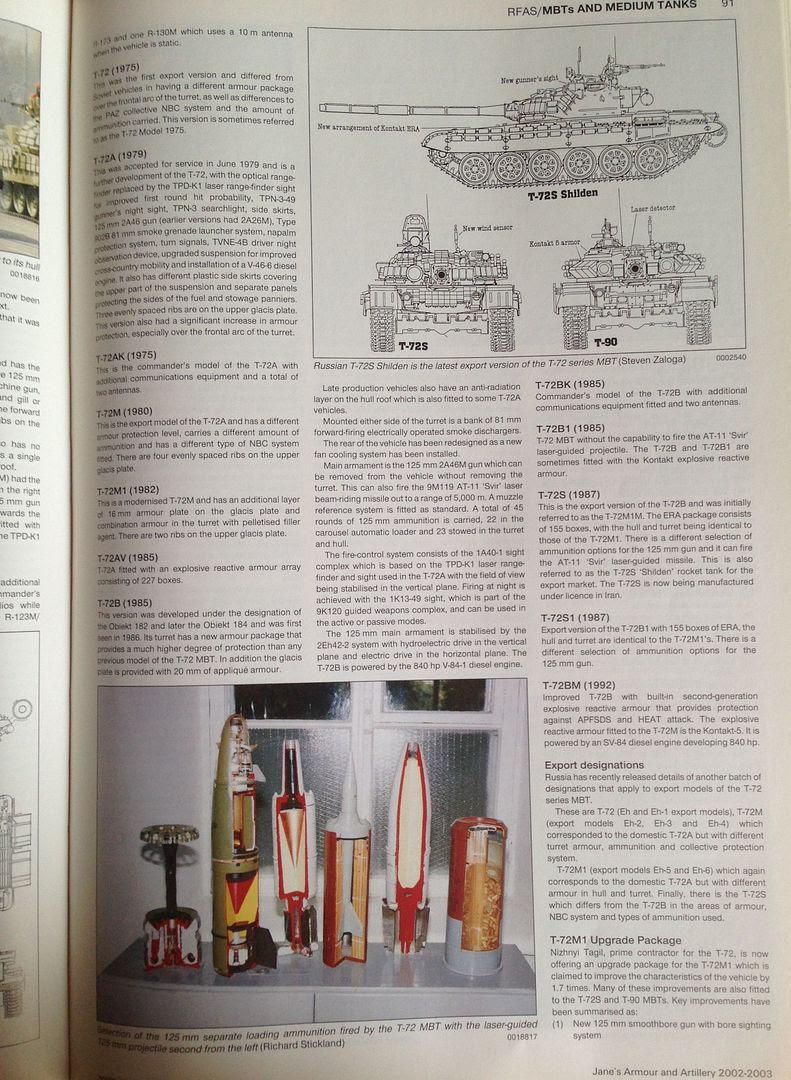 There are a few pitfalls to watch out for when your buying them:
The books are a bargin if you're after general descriptive data on platforms and can source a 2000+ one for less than £50, at £100 you may want to look around a bit more or stick with Wikipedia.

Posted with Blogsy
Posted by Andy at 12:16